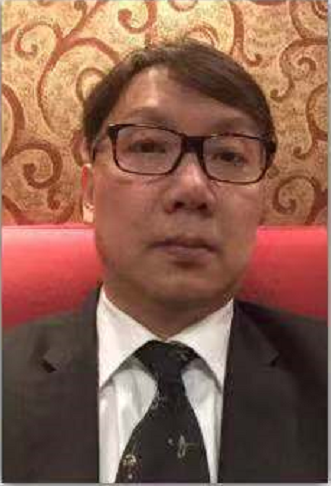 Dr. Patrick Hung received his BSc degree in Electrical Engineering from the University of Hong Kong, and MSc and Ph.D. degrees in Electrical Engineering from Stanford University. His research interests include high performance and low-power computing architectures. He has continuously given support and advice to our team for years. He was previously consulting faculty at Stanford University and is currently co-director of the joint laboratory between Stanford Computer Architecture & Arithmetic Group (SCAAG) and Shandong Academy of Information and Communication Technology (SAICT). 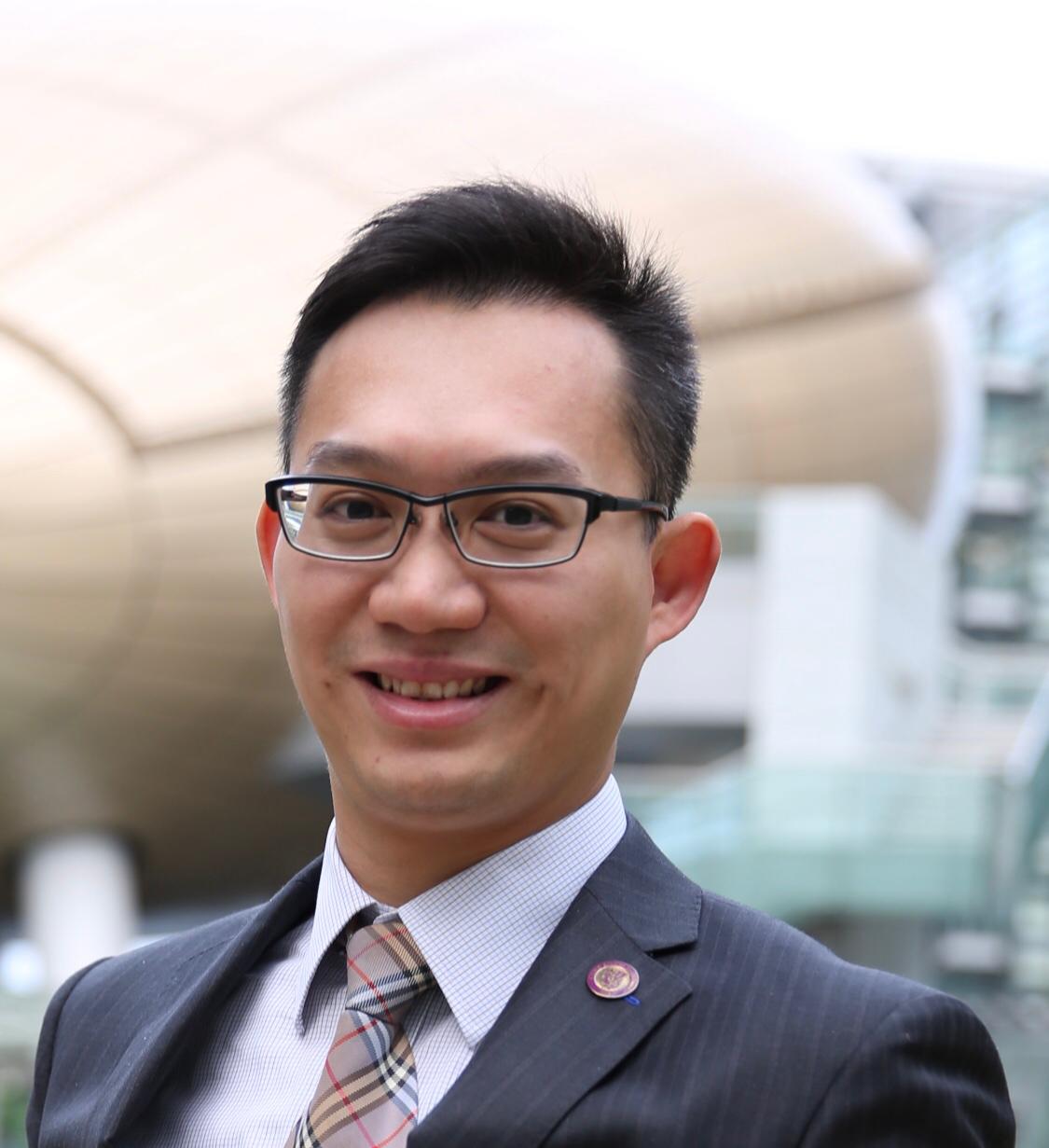 Ir. Dr. Alan Lam received his BEng, MPhil and Ph.D. degrees from the Department of Mechanical and Automation Engineering of The Chinese University of Hong Kong (CUHK) in 1999, 2001 and 2004, respectively. He successfully commercialized his research work and co-founded Sengital Limited in 2004. Ir. Dr. Lam is currently the CEO of Sengital Group. Under the leadership of Ir. Dr. Lam, the team has won numerous prestigious local and international awards for their product innovation and excellence. Ir. Dr. Lam was named as one of the five local innovation heroes by the Hong Kong Science Park in 2014 for his excellence in R&D projects commercialization and was selected as the JCI Ten Most Outstanding Young Persons of 2015. Ir. Dr. Lam is dedicated to professional and public services. He currently serves as the Director of the Board of ASTRI, Member of ITSP Assessment Panel (Electronics) of ITC, Member of HKIE and Committee Member of HKETA. Ir. Dr. Lam is passionate in helping the young generation. He serves as the Committee Member of Home School Cooperation, Advisory Board Member of the Engineering Faculty, departments, and entrepreneurship centers of CUHK, CityU and VTC.  He is also the Sponsoring Body Manager of several secondary and primary schools. Ir. Dr. Lam likes to share his entrepreneurial experience and positive attitude to the young people and supports them in pursuing their entrepreneurial dreams. 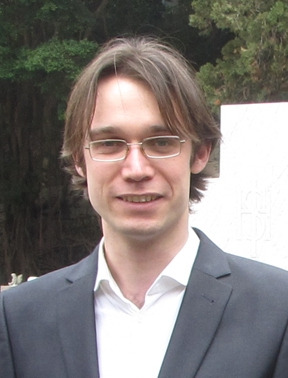 Sébastien Bourdeauducq founded the Milkymist open source project in 2007, which developed a high-efficiency Verilog system-on-chip (SoC) for FPGAs with real-time video processing capabilities. Components of the open-source Milkymist SoC soon found many different uses, such as the integration of its memory controller in a software-defined radio experiment by NASA in 2009 and its launch onboard the international space station in 2012. Based on the experience gained while developing Milkymist, Sébastien authored in 2011 the Migen hardware description language, which uses Python as a metaprogramming host for an embedded domain-specific language that synthesizes to hardware. Many complex designs and logic cores have since been developed with Migen, ranging from 5G base stations to Sébastien’s current main project, the Advanced Real-Time Infrastructure for Quantum physics (ARTIQ). Developed in collaboration with world-leading physicists since 2014, the system provides a complete control and data acquisition solution that addresses the timing, scalability and programmability requirements of modern quantum information experiments. It relies heavily on Migen and FPGA technology. Sébastien received an MSc degree from the KTH Royal Institute of Technology, and a degree from Supélec. 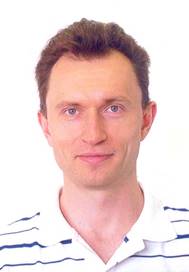 Alan graduated with M.S. from Moscow Institute of Physics and Technology (Moscow, Russia) in 1993 and received his Ph.D. from Glushkov Institute of Cybernetics (Kiev, Ukraine) in 1997. In 2002, Alan joined the EECS Department at the University of California, Berkeley, where he is currently a full researcher. His research is in computationally efficient logic synthesis and formal verification.